Our Skyline: more Cranes than Planes 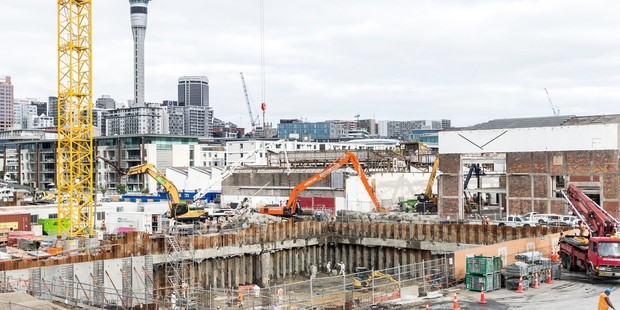 Our Skyline: more Cranes than Planes

Well, that headline isn’t verified, but Auckland is definitely seeing more cranes in the sky than ever before.

There are 47 cranes throughout Auckland city currently, a sign that the construction boom is not set to slow down in the near future. Cranes not only in the Auckland centre, but also scattered on various construction sites around the edges of Auckland.

Anne Gibson, property editor of the NZ Herald, has written two interesting articles about the billion-dollar construction boom that’s revitalizing Auckland. In one of these articles, she refers to a studyby consultants Rider Levett Bucknall, which showed that in the last six months alone, 33 new tower cranes had been erected in the city. “That highlights the strength of the Auckland construction industry which shows no signs of abating, according to the RLB Crane Index report.”

The cranes themselves are only a part of what is going on in our rapidly-developing city; when the covers are rolled back, hundreds and thousands of small, medium and large construction sites are still buzzing with activity.

Take a look at Anne’s articles here and here