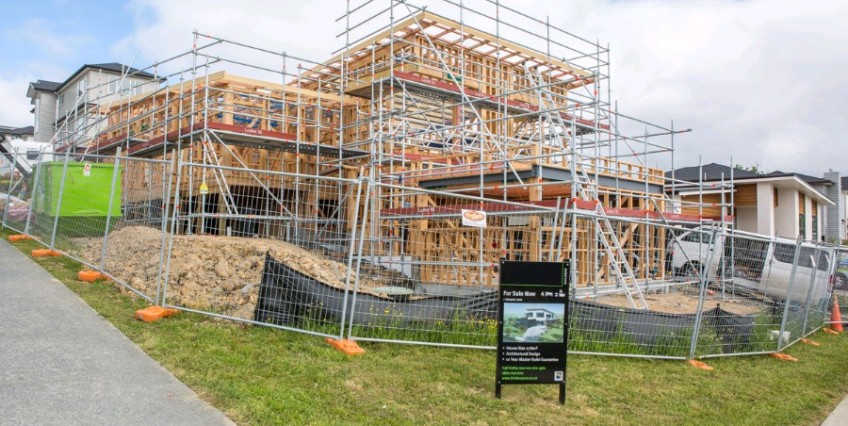 The future of Auckland has been revealed. At 1:30pm this afternoon, the Auckland Council released the new proposed Unitary Plan, which recommends more urban sprawl and greater intensification. From removed residential density controls, to increased terraced housing and apartments, to significantly more growth in the outskirts – Auckland is in for some big changes. And […] 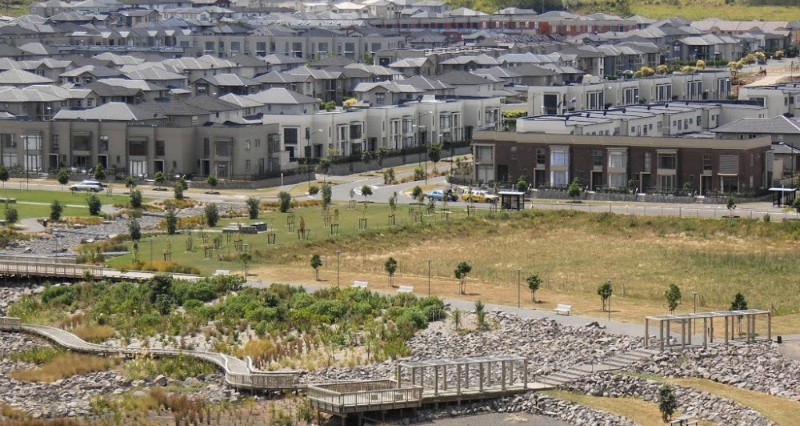 Get Your Runners On – There’s Even More Ahead

It’s no surprise that there is talk of an “Auckland-driven $37billion construction boom ahead”. Hands up those who want to be a part of it! As for those who speculate a burst in the housing bubble, it doesn’t appear to be very soon. Spend a couple of hours in the construction hives of Auckland and […]